With over 20 years of experience in the field of education, having taught in various reputed Cambridge, IB, ISC and ICSE schools in India and abroad, Mrs Debika Chatterji, has managed various portfolios during her journey as an educationist and currently helms the Borivali branch of JBCN International School as Director Principal.

She has been a speaker and panelist at various national conferences. She is also the recipient of various awards with the most recent one being the ‘Iconic Leadership Award 2020’,  Vocational Excellence Award, Ethical educational leadership award, Progressive Principal of the year award, Community Leader Award, Inspiring Educator Citation award and Best Principal performance award. 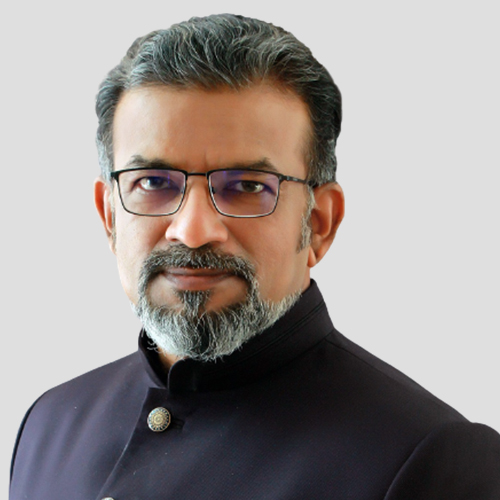 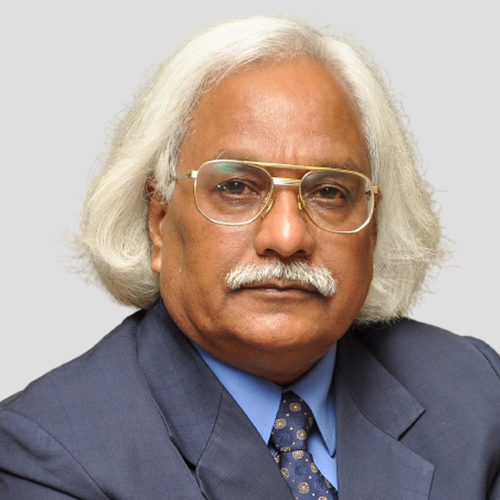