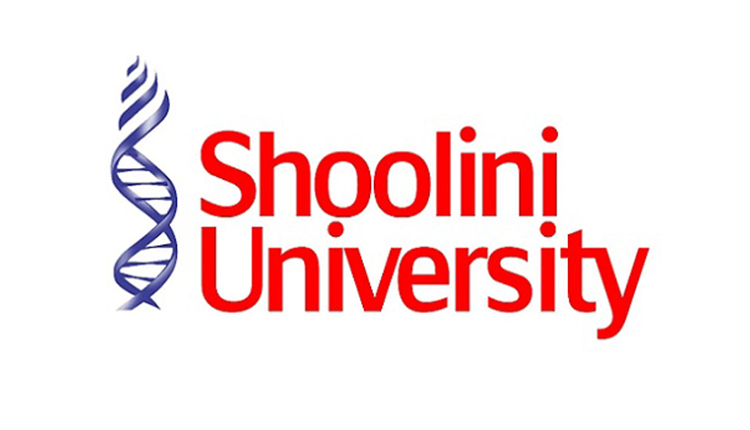 Speaking at the function, Minister Thakur said, “It is very important to introduce such employment-oriented educational courses in the curriculum. By introducing Direct Selling in academics, the students will be ensured of research-based education while also learning the nuances of the business.”

Minister Rajinder Garg inaugurated the portal for admissions in Post Graduate Diploma in Direct Selling and said, “I congratulate IDSA & Shoolini University for starting a unique, employment-oriented course which links education with employment and would benefit the youth of the state and the rest of the country.”

On the occasion Vice Chancellor Shoolini University, Prof Atul Khosla said, “this is a wonderful effort to bring industry and academia together which will also generate employment.”

Rini Sanyal, IDSA Chairperson, said, “The launch of CEDSA will open a new chapter in the Direct Selling ecosystem in the country and we remain hopeful that other educational institutions also give a much-needed impetus on formal studies in Direct Selling business model. We believe there is a need for an exhaustive academic curriculum, and that CEDSA can serve as a research incubator for Direct Selling in India.”

“This is a new initiative at Shoolini University to enable students to consider Direct Selling as a promising future. With IDSA, we are sure that we will deliver a curriculum that meets the requirements of this dynamic industry”, said Shoolini University Founder and Pro-Chancellor Vishal Anand.

While addressing the audience, Simarjot Kaur, Additional Director, Dept. of Food, Civil Supplies and Consumer Affairs, Govt. of Punjab said “My heartiest congratulation to the IDSA and ShooIini University for taking such a huge initiative. Direct Selling has given a lot of impetus and magnitude with which it has grown in the Covid times and the kind of opportunities it has provided to the people of our country, especially the women, is really amazing.”

Dr Kamal Kant Vashishth, Director- eLearning at Shoolini University shared all details of the Post Graduate Diploma in Direct Selling being offered by CEDSA. Dr Vashishth said “In the current day scenario, earning while learning is an important aspect of our lives. CEDSA’s core objective is to encourage inclusive entrepreneurship and it would certainly be a boon for the youth of the country.

The Urban-Rural Divide is Not Only Technology-Based But Also Quality-Based, Says School Education Leaders

Are Indian Institutes and Universities Ready for Digital Transformation?

Artificial Intelligence is a Villain or Hero?