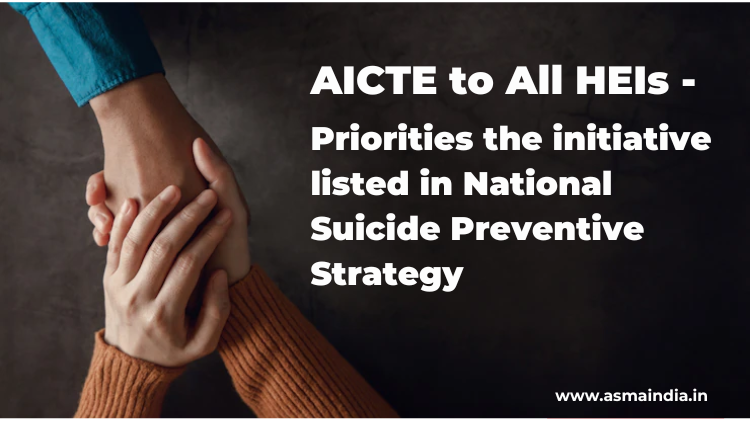 Suicide is not a single-facet phenomenon; the reasons behind suicide vary by age, gender, and educational and economic status. The government has long been committed to promoting health and well-being for all. “Mental Health Policy 2014” and “Mental Healthcare 2017” provide the much-needed policy and legal framework to fortify efforts to promote the well-being of the population, which also address suicide as a public health issue, as stated in the circular.

However, in order to prevent such suicides in India, the Ministry of Health and Family Welfare has formulated a National Suicide Prevention Strategy that utilises the guidance established by national and international documents on mental health and suicide prevention. The National Suicide Prevention Strategy employs a multi-sectoral approach that includes Central and State Government departments, Local Self-Government and Panchayati Raj, Community Volunteers and Civil Society Group Agencies, Professional Bodies, and so on.

AICTE has requested all the institutions and universities to consider and initiate on a priority basis various actions as listed out in the strategy with respect to HEIs. Here are some of the major data revealed in the National Suicide Prevention Strategy.

The report revealed that most suicides are being committed by youth and middle-aged adults. It shows that the age group of 18-45 years accounts for 65% of all suicide cases. The burden of a large number of suicides is being carried by Maharashtra, Tamil Nadu, Madhya Pradesh, West Bengal, and Karnataka, which stands between 8% and 13%. 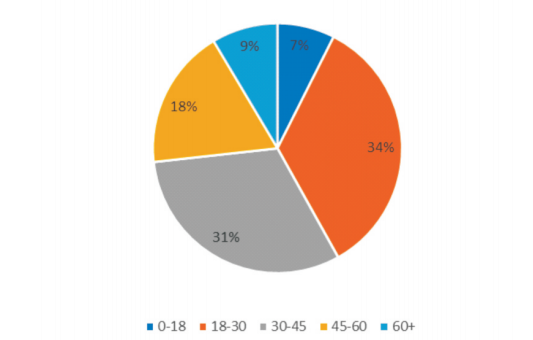 The report also stated that men are more likely to die by suicide than women are in India. However, in both cases, the leading reasons behind the suicide were family problems and illness. 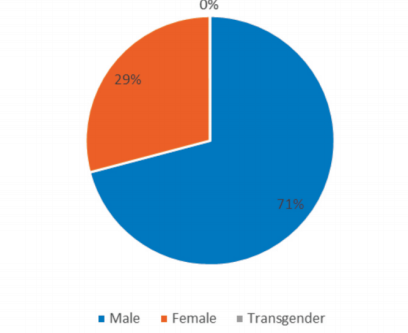 The data from NCRB revealed that higher education may be protective, as those who have completed a graduation, post-graduation, or professional degree constitute 4%. However, this should be concerning for HEIs. 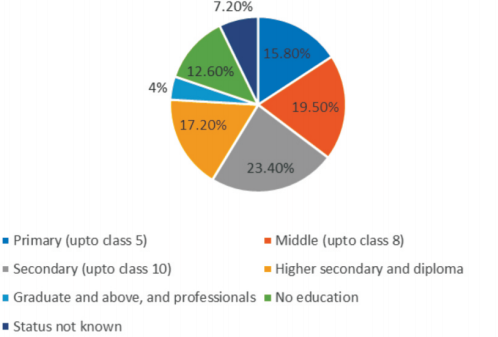 Suicidal behaviour is a complicated phenomenon driven by a variety of interacting factors, such as personal, social, psychological, cultural, biological, and environmental influences. Nonetheless, several factors that have been discovered have the potential to reduce the risk of suicide.

Apart from this, several national-level programmes have been launched to prevent suicide in the country, such as the National Mental Health Programme, Mental Health and Psychosocial Support in Emergencies, Ayushman Bharat, School Health Ambassador Initiative, and Nasha Mukti Abhiyaan Task Force, etc.

It aims to  reduce  suicide  mortality  by  10%  in  the  country  by  2030.  This is in comparison to the expected suicide rate in 2020. It delineates the “REDS” path for suicide prevention and intends to:

The report further stated the distribution of the preventive strategy at the national, state, district, and subdistrict levels. These strategies will indeed be beneficial for all the stakeholders, especially HEIs, in preventing the risk of suicide among the students.

AICTE Acknowledges the Team of the Project UDAAN Lead By Prof. Ganesh Ramakrishnan,…