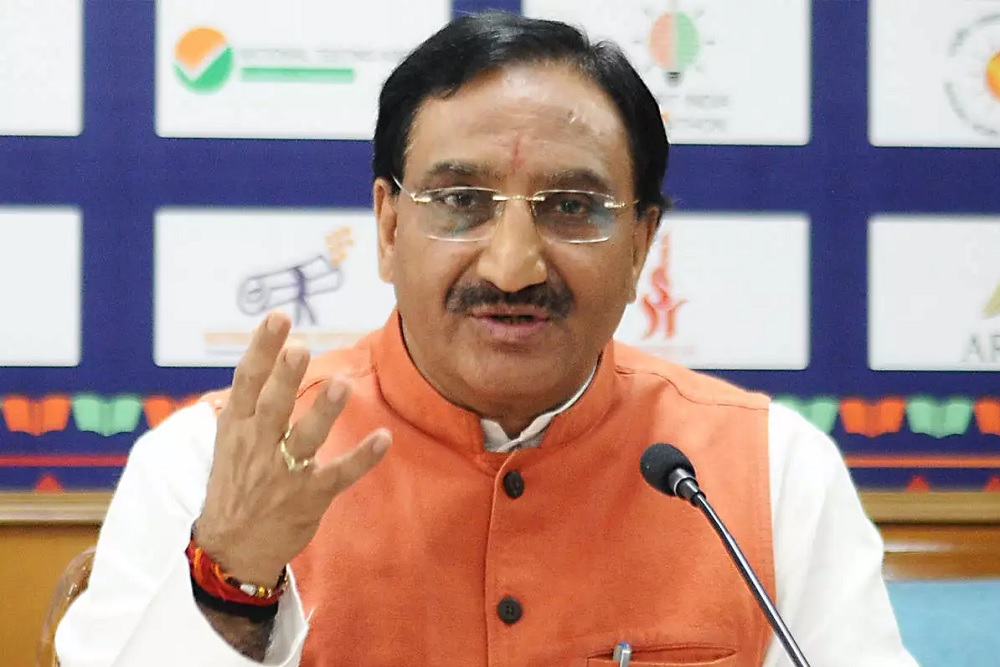 During a virtual interaction between Union Education Minister Ramesh Pokhriyal and teachers across the country, the Minister said that there will be no change in the syllabus of JEE, NEET.

According to reports, however, the exam pattern has been modified and now students will have to answer 75 out of 90 questions.

The Minister also clarified that board exams for Classes 10 and 12 will be conducted offline and will take place after February 2021. However, the exact dates for exams will be announced later after discussions with stakeholders.

In the virtual interaction, Minister Pokhriyal also said “CBSE has already reduced syllabus to 30 per cent. Many state governments have also reduced their syllabus for the academic year 2020-21. The exams would be conducted on the basis of the reduced syllabus.”

Responding to a query on whether schools can conduct pre-board exams in pen and paper mode, he said that since board exams were anyway being delayed by a couple of months, students will have enough time to prepare for their boards.