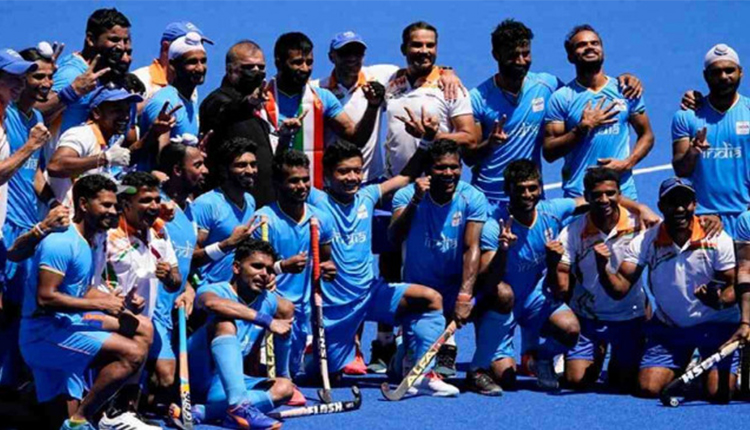 On Sunday, the education minister of Punjab, Mr Vijay Inder Singla, said that the Punjab state government has decided to rename ten schools after the medal-winning Olympic team of hockey players from the state. The Chief Minister, Mr Amarinder Singh, has also approved.

As per reports, the Chief Minister also added that the Government Senior Secondary School of the Timmowal in Amritsar had been renamed after the vice-captain of the team Harmanpreet Singh. The school will also be known as the Olympian Harmanpreet Singh GSSS, Timmowal.

Mr Singla reportedly said that this bronze medalist Hockey team of the Tokyo Olympics made a golden contribution for the state of Punjab and Indian sports, thus making Haryana the second-largest contingent in Olympics in the entire nation. This year, the Tokyo Olympics has made a record of claiming an Olympic medal in hockey after 41 years.