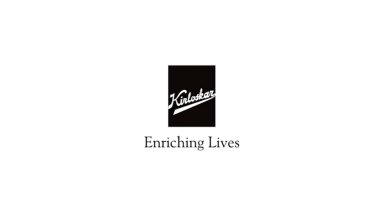 Social media has rapidly become an integral part of everyone’s lives. This holds true even for a product’s or service’s life cycle. From creating a pre-launch buzz, to the launch itself, to selling the product to customer service – all elements now reside firmly within social media. This has been largely due to the growing power of the medium. Facebook’s user base has grown at a CAGR of 42% since 2008 and now stands at 1.65bn. LinkedIn has 433mn registered users offering a category of people who are distinct from say a Facebook. These are just the two most popular mediums; there are many others who collectively offer an equally compelling reach for any marketer.

Despite the setback due to the 2008 financial crisis, the MBA program has seen a steadily growing interest among recruiters as well as prospective students. Given the need for mass connect, it was only a natural progression for B-schools to evolve a social media strategy of their own. Targeted marketing has become all the more imperative due to the increasing differentiation among B-school programs, apart from the general proliferation of B-schools in the last few years. Finding ways to stand out and get noticed while pitching to the largest possible student base in a targeted manner.

Need for Video Marketing in Higher Education #InquiryImpact: A Case Study of…

How to Use Social Media For International Relations: A Case Study of Synergy…